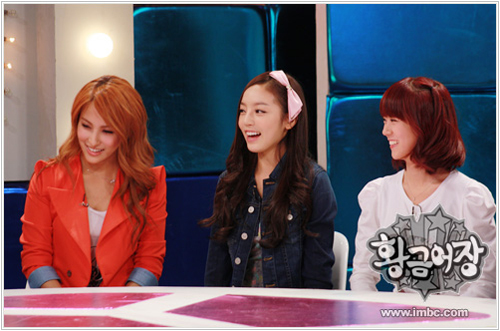 On the October 19th broadcast of MBC‘s ‘Radio Star‘, the MCs treaded some daring waters by asking KARA what they thought was the reasons behind their success in Japan.

The MCs bluntly asked, “We heard that KARA is more popular than both SNSD and 2NE1 in Japan, why do you think that is?”

Leader Gyuri carefully replied, “There’s probably a variety of reasons. SNSD and a lot of other girl groups are also receiving a lot of love in Japan, but they say that our popularity is higher. We’re actually not sure of the reasons ourselves.” END_OF_DOCUMENT_TOKEN_TO_BE_REPLACED

Idol group Super Junior plans to book a private jet in order to complete their schedules on time.

On October 15th, the boys will board a private jet from Yeongam to Daegu. They’re scheduled to start their activities at 3:20PM in Yeongam, where they’ll attend the ‘F1 Korea Grand Prix‘ and MBC ‘Music Core‘. Wrapping up at 6:00 PM, they have to fly out to Daegu for the ‘2011 Asia Song Festival‘. END_OF_DOCUMENT_TOKEN_TO_BE_REPLACED 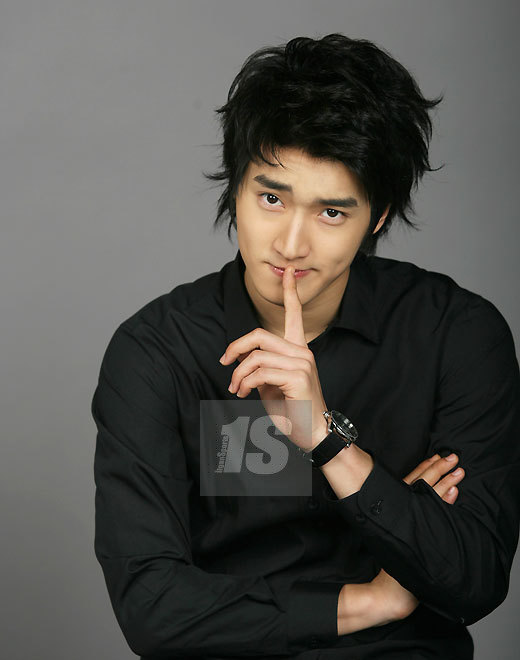 Rumors have been running rampant about which celebrities will joining the new season of MBC‘s ‘We Got Married‘. Recently, a news outlet reported that Super Junior‘s Leeteuk and actress Kang Sora were one of the show’s three confirmed couples for the show, and that filming would begin on September 30th. END_OF_DOCUMENT_TOKEN_TO_BE_REPLACED