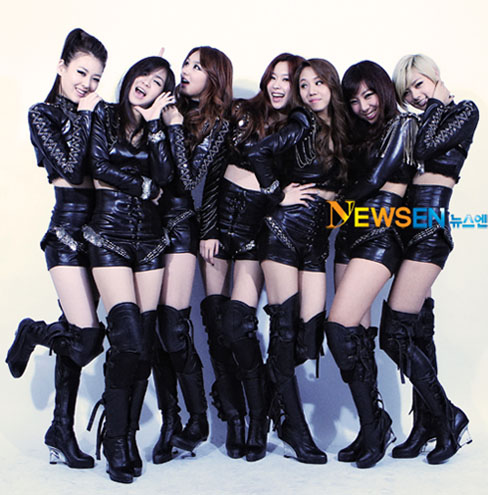 Rania made a splash earlier in April when they made their debut, and now they’re ready to make their comeback!

On October 21st, representatives revealed that Rania is currently preparing for the release of their mini-album later this year. Having left the wings of Teddy Riley, the girls approached hit composer Brave Brothers to help them craft their new work.

It’s being reported that after their Korean promotions, the girls will advance into the Japanese market.