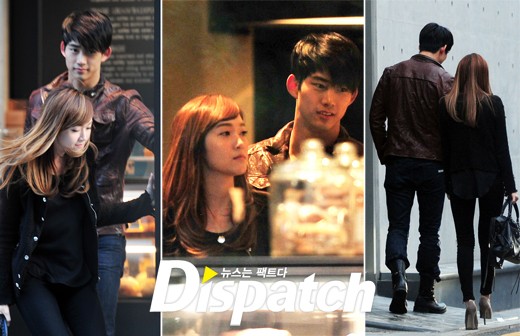 Dating rumors are swirling once again around 2PM‘s Taecyeon and SNSD‘s Jessica after they were spotted having lunch at a cafe near Dosan Park in Apgujung.

These rumors first surfaced back in October 2010, after SHINee‘s Jonghyun and actress Shin Se Kyung confirmed they were dating. Both SM Entertainment and JYP Entertainment quickly denied the rumors that Jessica and Taecyeon were in a relationship.

In July, Taecyeon dodged questions about how he knew Jessica’s phone number; one month later, the two were seen together in Japan. Each time the media brought up relationship speculations, the two denied that they were anything more than just close friends. With this recent spotting, however, netizens are starting to wonder if that’s still the case.

On October 4th, Taecyeon and Jessica were seen having brunch at a cafe for an hour. Though the establishment was full of people, they seemed to not care about the attention they were drawing, opting instead to focus on their conversation.

After their 1-hour brunch, the two left the cafe. In the process, Taecyeon paid the bill and opened the door for Jessica as they were leaving. Then Jessica gave Taecyeon, who doesn’t have a car of his own, a ride to his dorm.

Jessica is currently busy preparing for SNSD’s comeback album (to be released on October 19th), while Taecyeon is in the midst of filming his Japanese drama, “Boku to Star no 99 Nichi“. Their agencies stated, “SNSD and 2PM are very close and they often meet. It seems the two have had a meal together when both their schedules were free.” 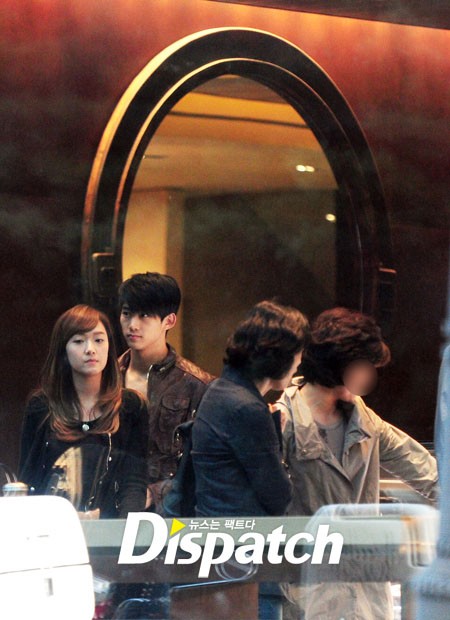 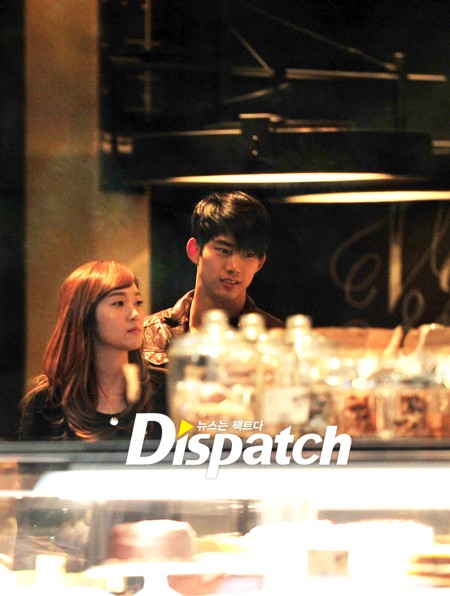 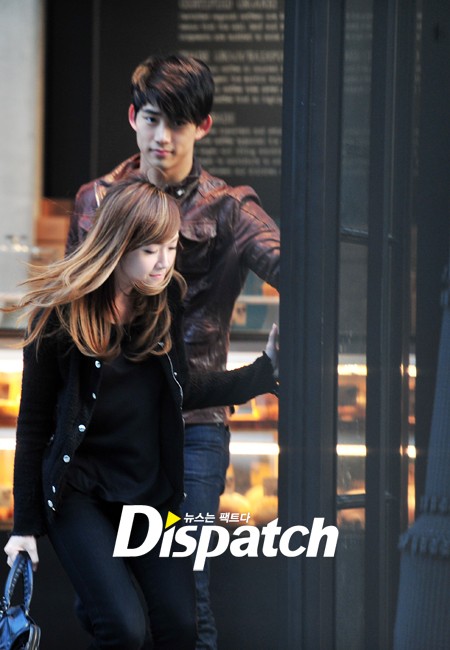 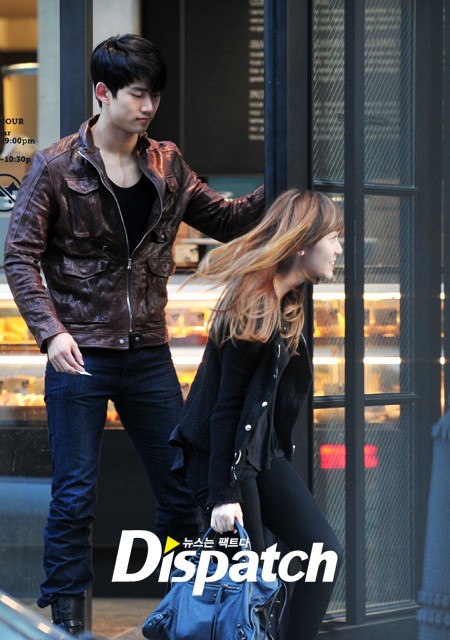 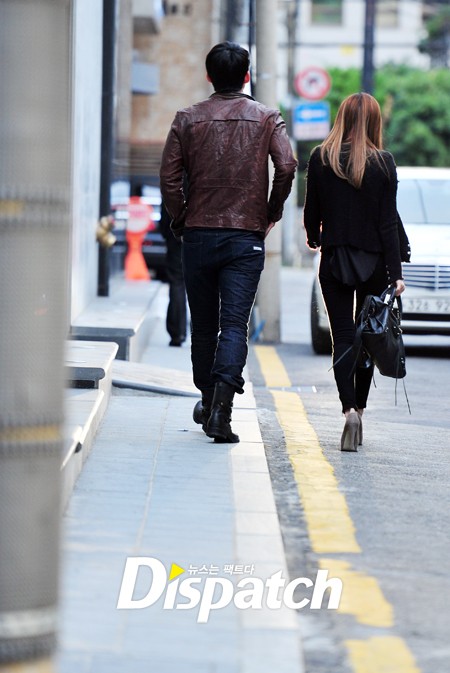 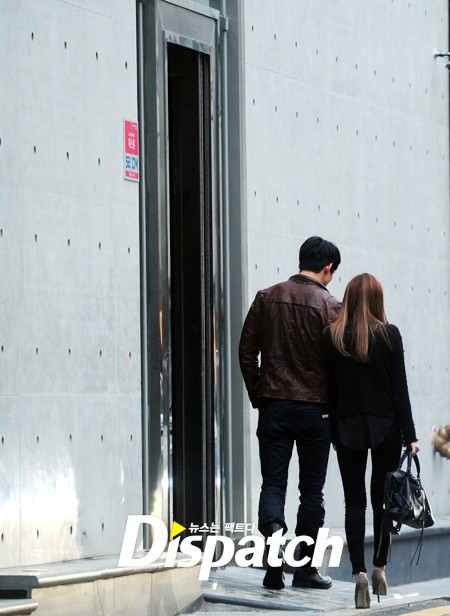 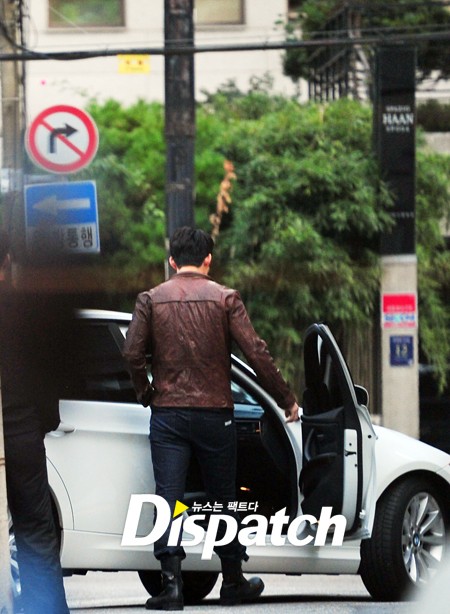