As they prepare for their “Moving in Secret” comeback, girl group SECRET released a ton of new teaser photos featuring indvidual concepts for each member!

On October 11th, the girls wrote on their official Me2day, “We’ll be making our comeback soon on October 18th, the date of our second anniversary since our debut, with ‘Moving in Secret’~ >_<. If you have anything you want to know about us, please leave a reply>_< We’ll respond to you through Naver Special Music.”

Through Naver, fans got a firsthand glimpse of what concept the girls will be carrying out for their upcoming comeback. The sizzling pictures show that they’ve definitely shed their retro image for something chic and undeniably sexy.

Check them out below! 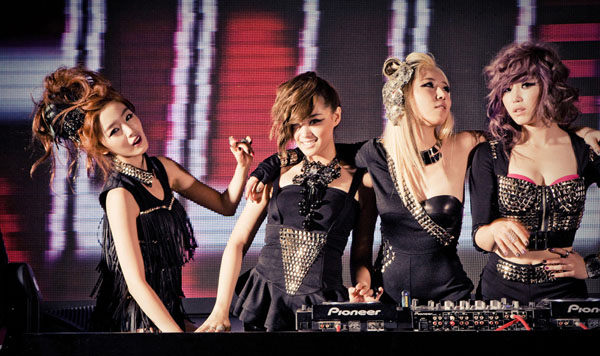 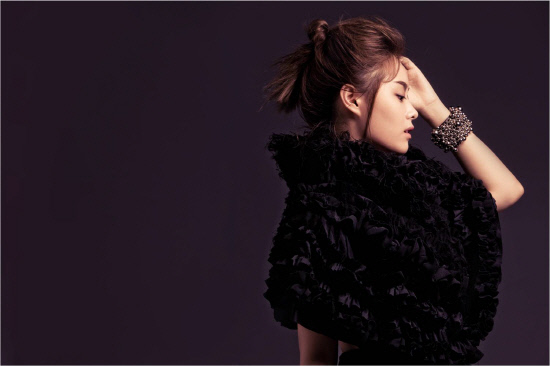 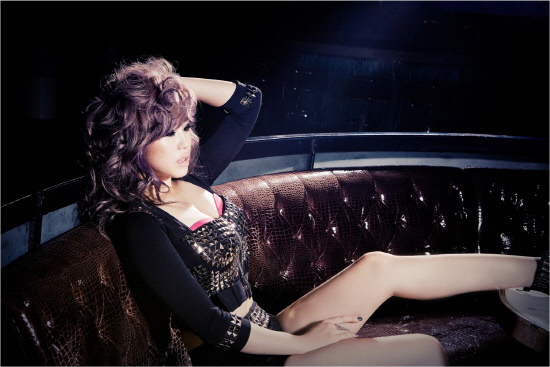 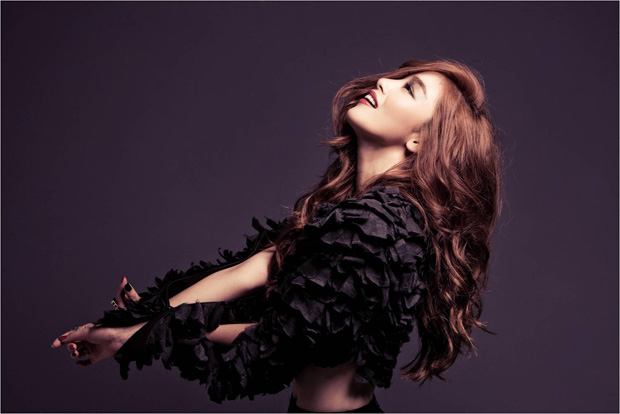