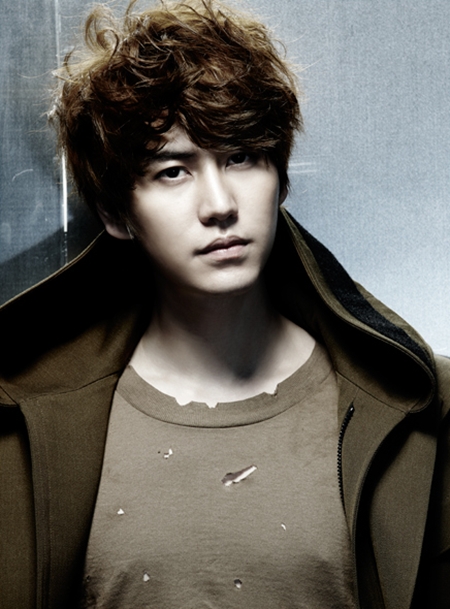 Super Junior‘s Kyuhyun has released, “The Way to Break Up” for the OST (soundtrack) of KBS 2TV‘s drama, “Poseidon“!

Kyuhyun’s OST track, titled “The Way To Break Up”, is a song about the different ways to farewall your lover after a break up. Many have already voiced their anticipation for the OST track as they look forward to the synergistic impact of Kyuhyun’s luxuriously bittersweet voice and the song’s gem-like lyrics.

Producers of ANNEX Telecom expressed, “Kyuhyun’s participation in the ‘Poseidon’ OST is not only helping out fellow member  Choi Siwon, but it is also vitalizing the entire ‘Poseidon’ staff. We’re anticipating that Kyuhyun’s luxurious voice will elevate the drama to an even higher standard. We hope for the viewer’s love and interest for the OST as we believe this song will certainly not disappoint.”

Check out the track below and remember to support by purchasing the music.