Last month, we revealed that this year’s ‘2011 Hallyu Dream Concert‘ would be held on October 3rd at the Gyeongju Civic Stadium. Stars rolled out in their finest this evening, and shone brilliantly for the camera.

The ’2011 Hallyu Dream Concert’ is being co-organized by the Committee of “Visit Korea Year”, the city of Gyeongju, and the Korea Entertainment Producers’ Association. It’s also being supported by the Ministry of Culture and Tourism and the Korea Tourism Organization. A total of 20,000 spectators including 5,000 overseas visitors are expected to attend the annual event. 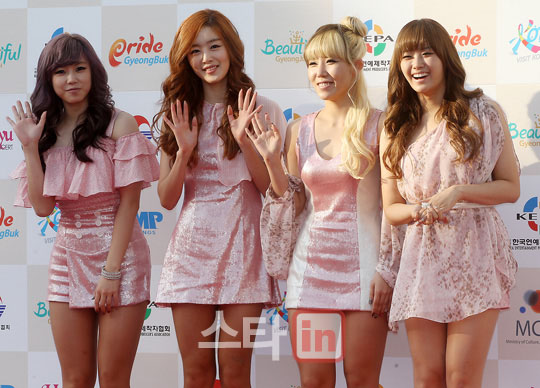 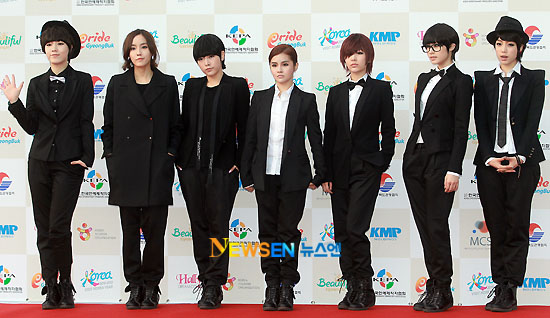 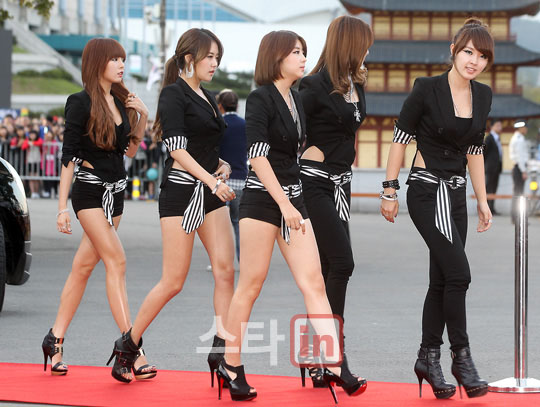 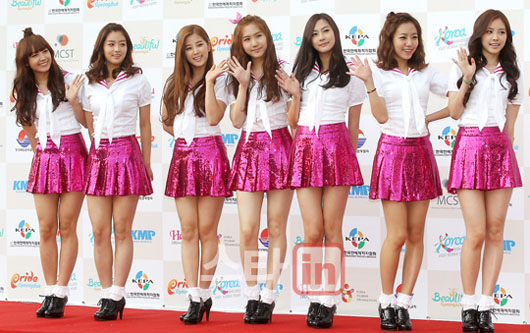 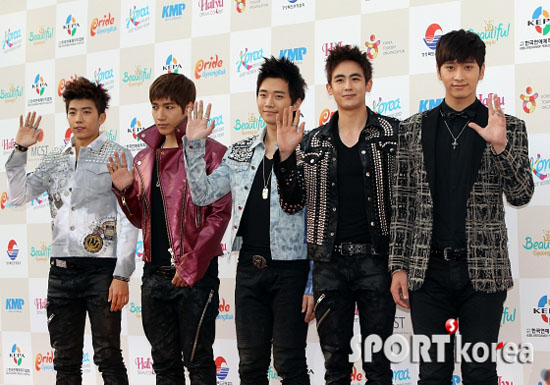 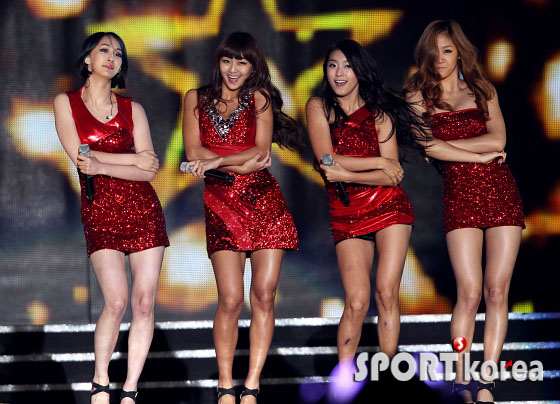 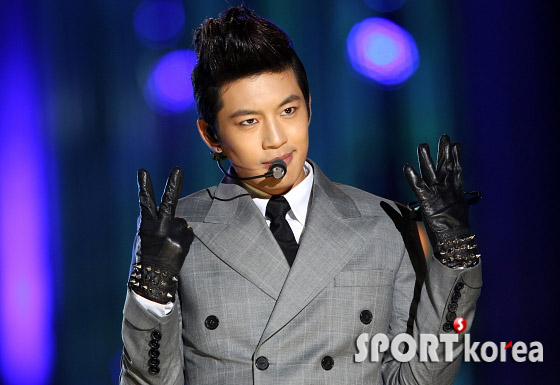